Some Pink and Black

This is Ryan Howard's farewell month as a Phillies player. He's actually played well in the 2nd half I think trying to figure out if he can get on an AL team next year. It sucks he tore his achilles that really started the downslide to his career. I know he wouldn't hit his MVP numbers again but he would've been better without one bad leg.

Regardless, I still have a nice collection.. here's 2 new additions 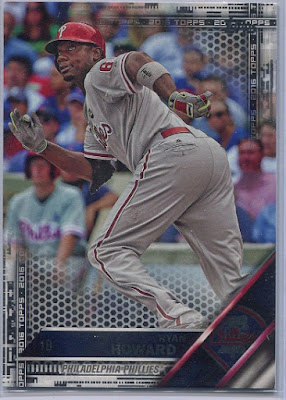 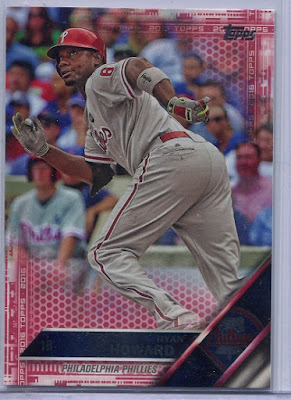 A few base topps parallels. I'm still debating on buying the Topps Chrome Super. It's on ebay but for a rather high price that I'm not willing to pay at this time. Meh we'll see!

Thanks for reading!
Posted by Brad's Blog at 7:23 AM