I was not lazy today! I updated my Want List! It is accurate! I added Team Sets of the Phillies from 1961 to 1979. I need quite a bit so no trade is too big or too small! I also added the 2013 Bowman Silver Ice set. I've yet to come across someone else collecting these so if you have any laying around please take a look!

I recently (well today actually) completed a trade involving one of my Sepia refractors from last year's chrome. I had scanned these about a month ago thinking I could get some trades going with them since they are nice cards.

So if anyone has any interest, I have want lists and I want Phillies/Ryan Howard/ Frank Thomas. I've gotten a lot of interest (by a lot I mean 3 people) in the Strasburg sepia. If you do want that one I would ask for a strong offer. 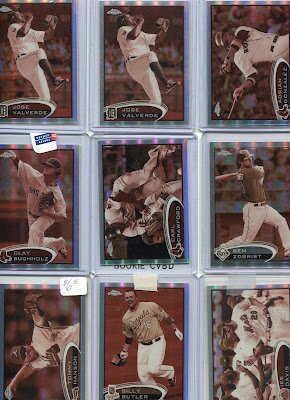 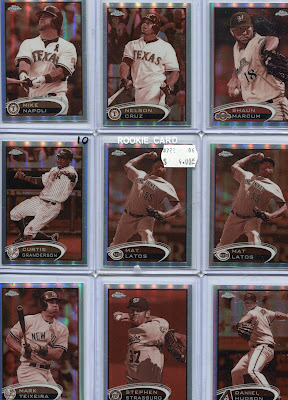 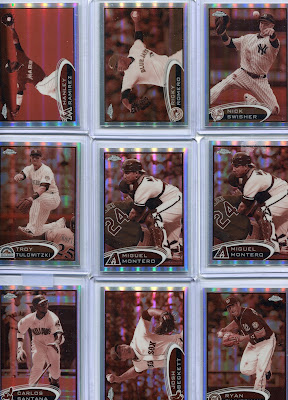 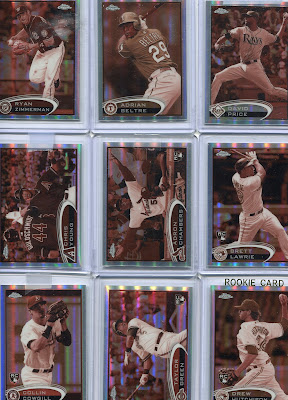 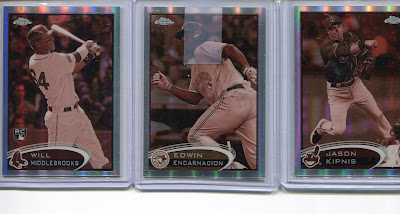 For those that don't know these cards. They are from 2012 Topps Chrome and all numbered out of 75. In my opinion, very sharp looking in person. Hope these generate some interest!