Technically half a case plus one box since I bought 7 boxes at the show. I got them for 63 a piece which was cheaper then anywhere else at the show and online that I've seen. Pretty solid price. I didn't bother to scan any base cards but I have at least 5 complete sets and maybe one card away from a 6th (so if anyone wants to trade or buy let me know!)

Onto the fun stuff! 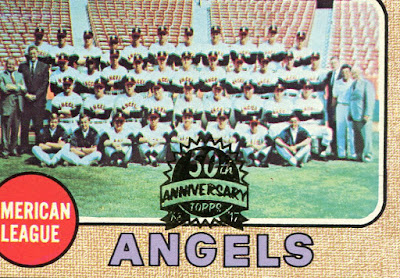 This was the boxtopper. Pretty cool, an original from 1968 Topps buyback. Wish all of them had these instead of the Ad Panels that no one likes. 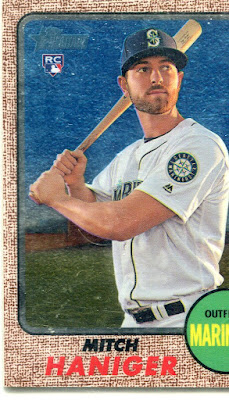 My scanner does not like these borders. I promise I did not get horrible mis-cut cards in every box. This was a nice chrome card. They look nice in the 68 design. 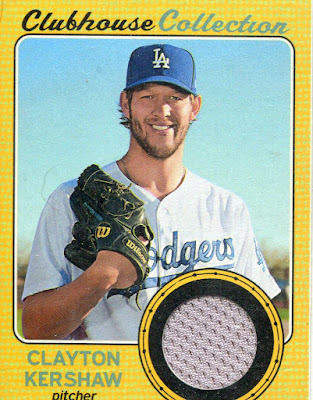 Pretty sweet Kershaw relic. It's gold numbered out of 99! 1 out of 170 packs! Was hoping to get an auto out of the gate but I will not complain about the best pitcher in baseball. 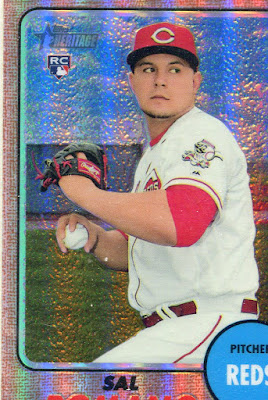 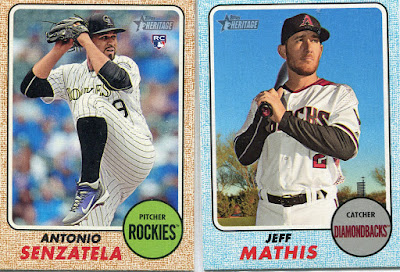 The Antonio Senzatela is the action variation (1 in 31 packs) and the Jeff Mathis is obviously blue bordered which are 1 in 61 packs. Always like beating the odds in a box/case!