We will continue the 5 packs at a time theme. Thanks to those that are following along. Always fun(at least to me) to see what gets pulled! Maybe (most likely) we will see the first hit of the break! (3 are promised, c'mon Topps) 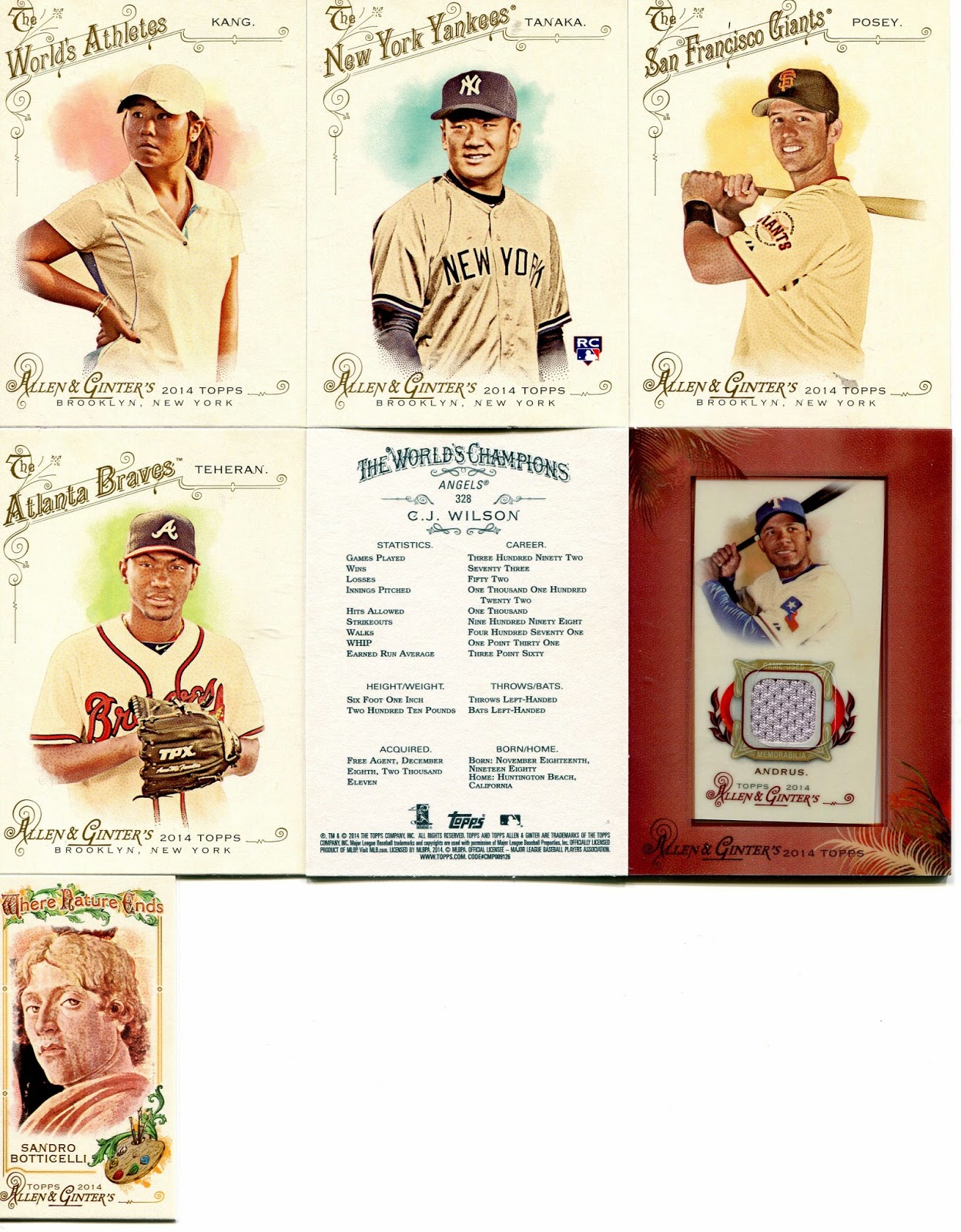 It's a hit!!! A rarer one.. framed mini's aren't guaranteed like in year's past. This one happens to be 1 in every 174 packs! A very nice one for points as well! 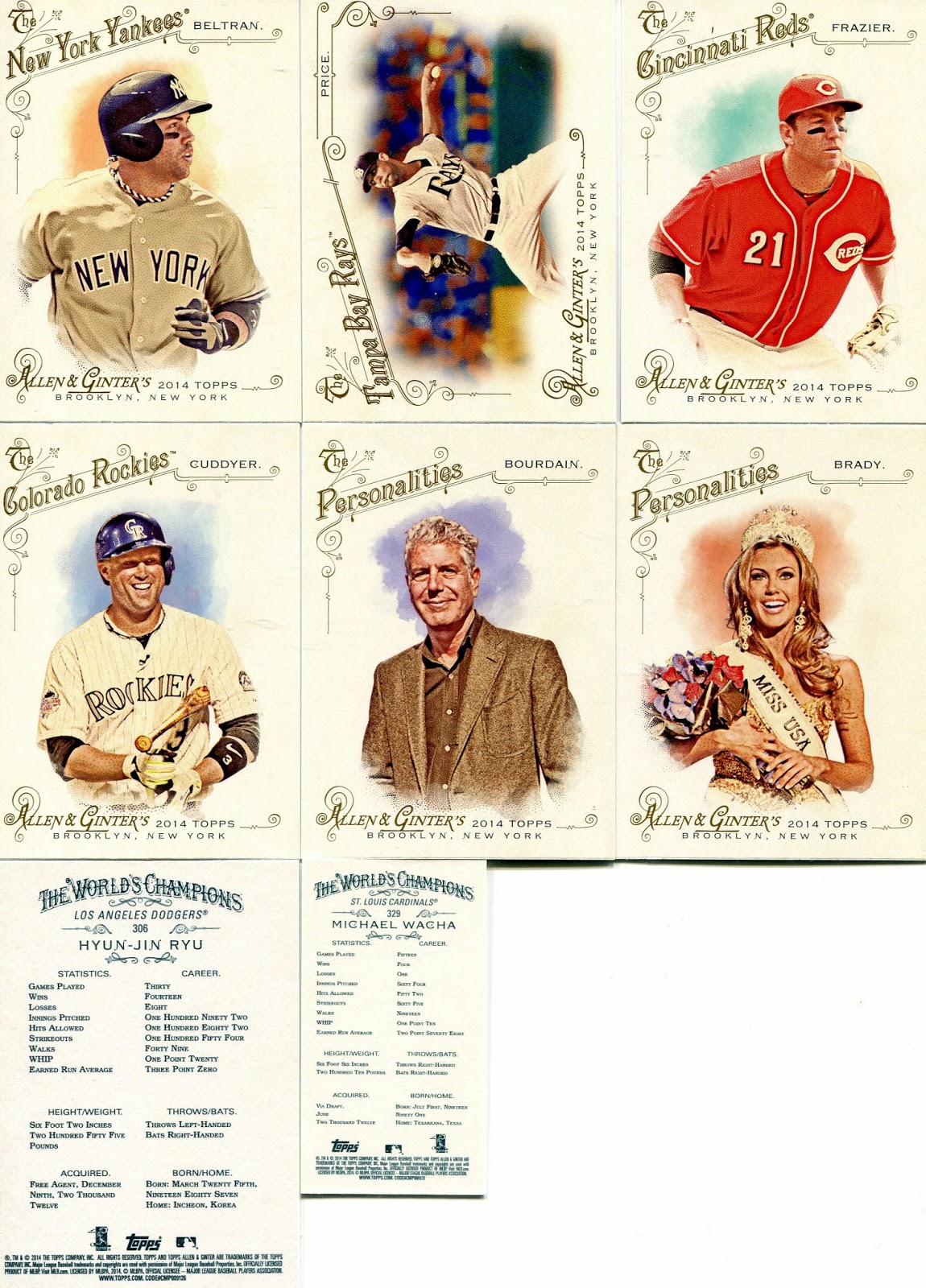 That was an exciting pack.. onto the next one! 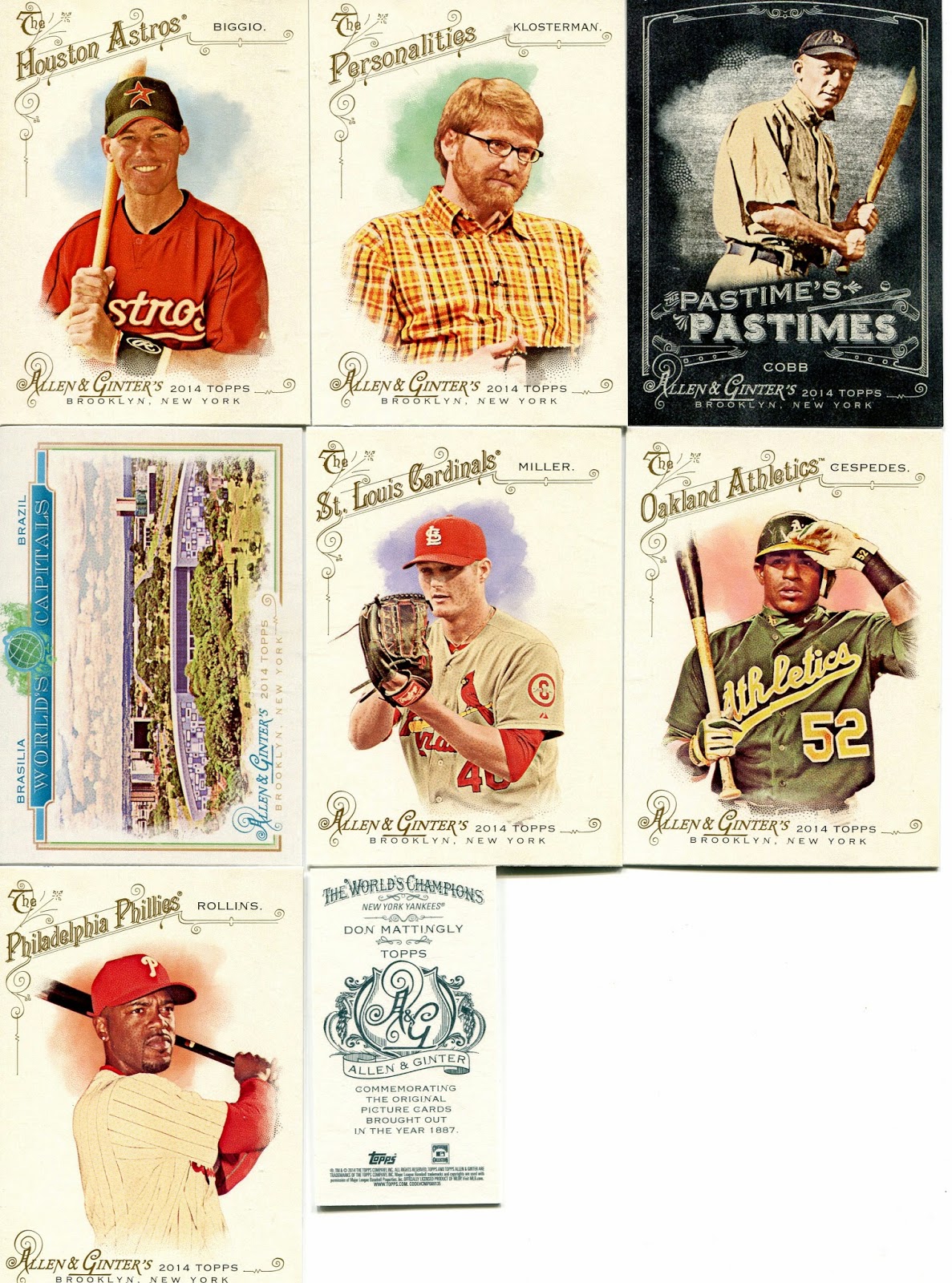 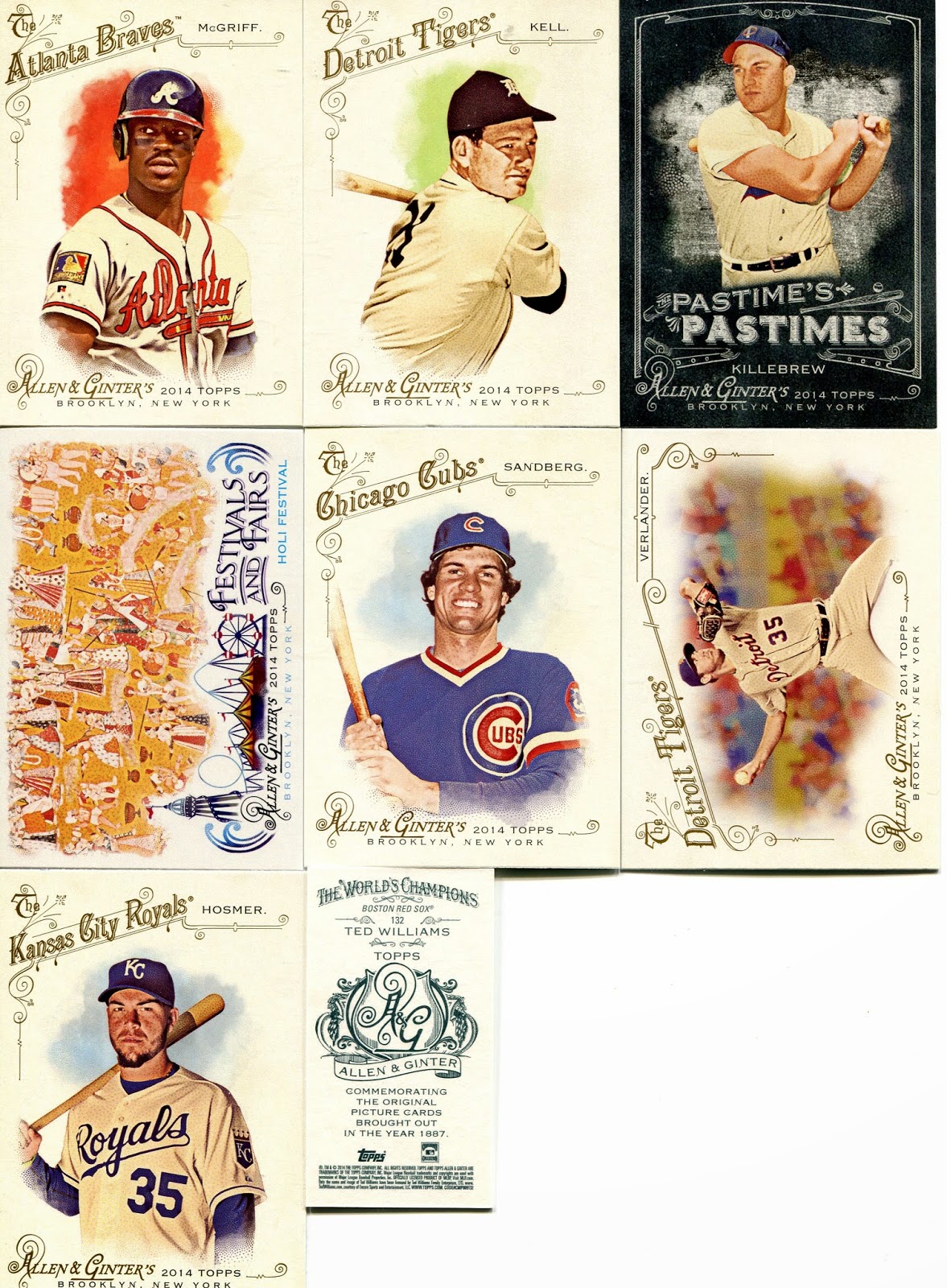 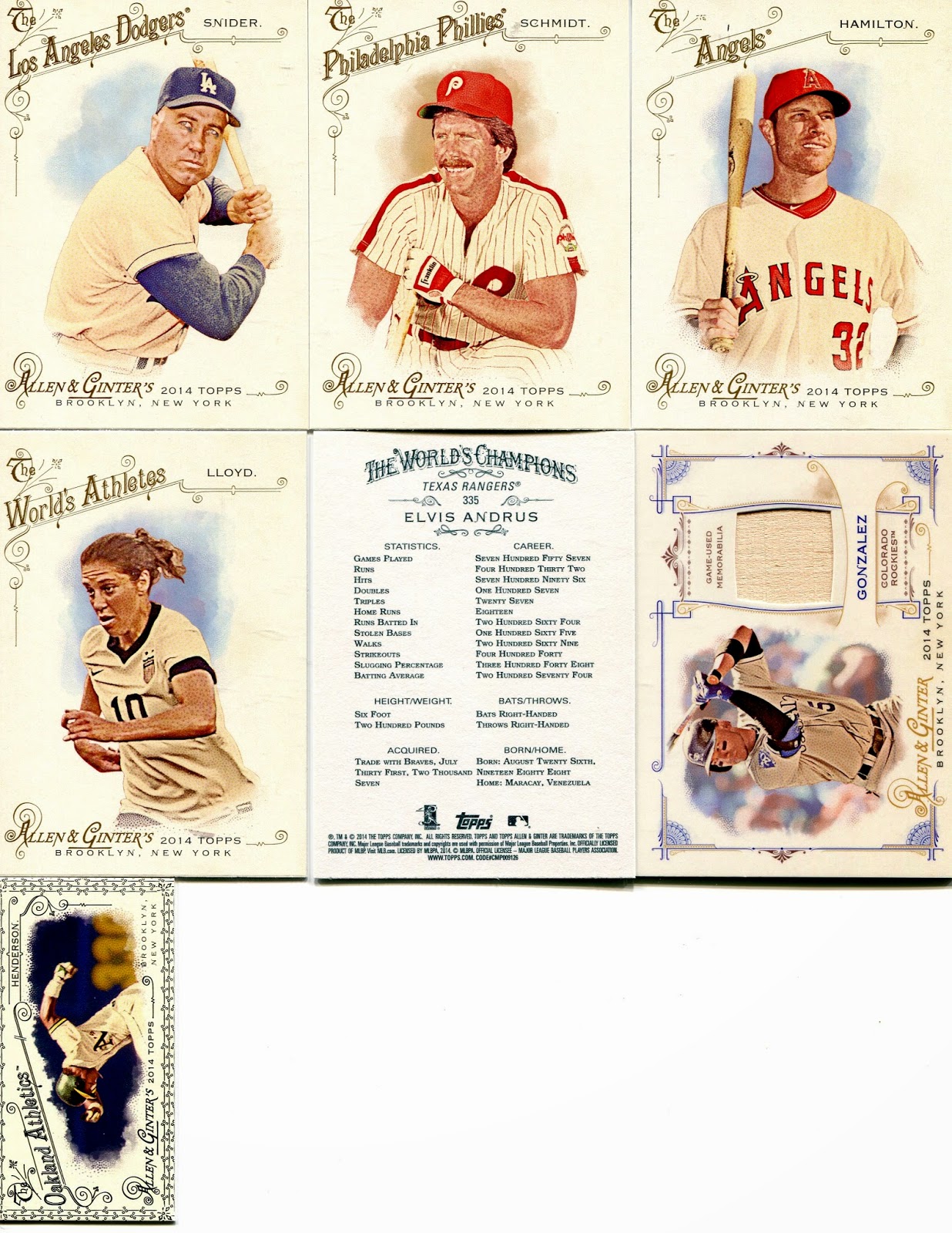 Hit #2 alert! Not quite as big as the first one but I like the design and Carlos Gonzalez is pretty good.

Not too bad after 15 packs. One hit to go. Not sure it's going to be enough to win but I'd like to not be in last place! Unrelated note, I lost in my mini golf tournament in the semi finals. Was tied going into 17 and ended up losing by 2 (needed a hole in one on 18, hit a great shot.. hit the cup and bounced out unbelievable!) Regardless, it was fun, looking forward to next year's tournament!

Anyways, hope you guys and gals have enjoyed my box so far!

Thanks for reading!
Posted by Brad's Blog at 5:01 PM