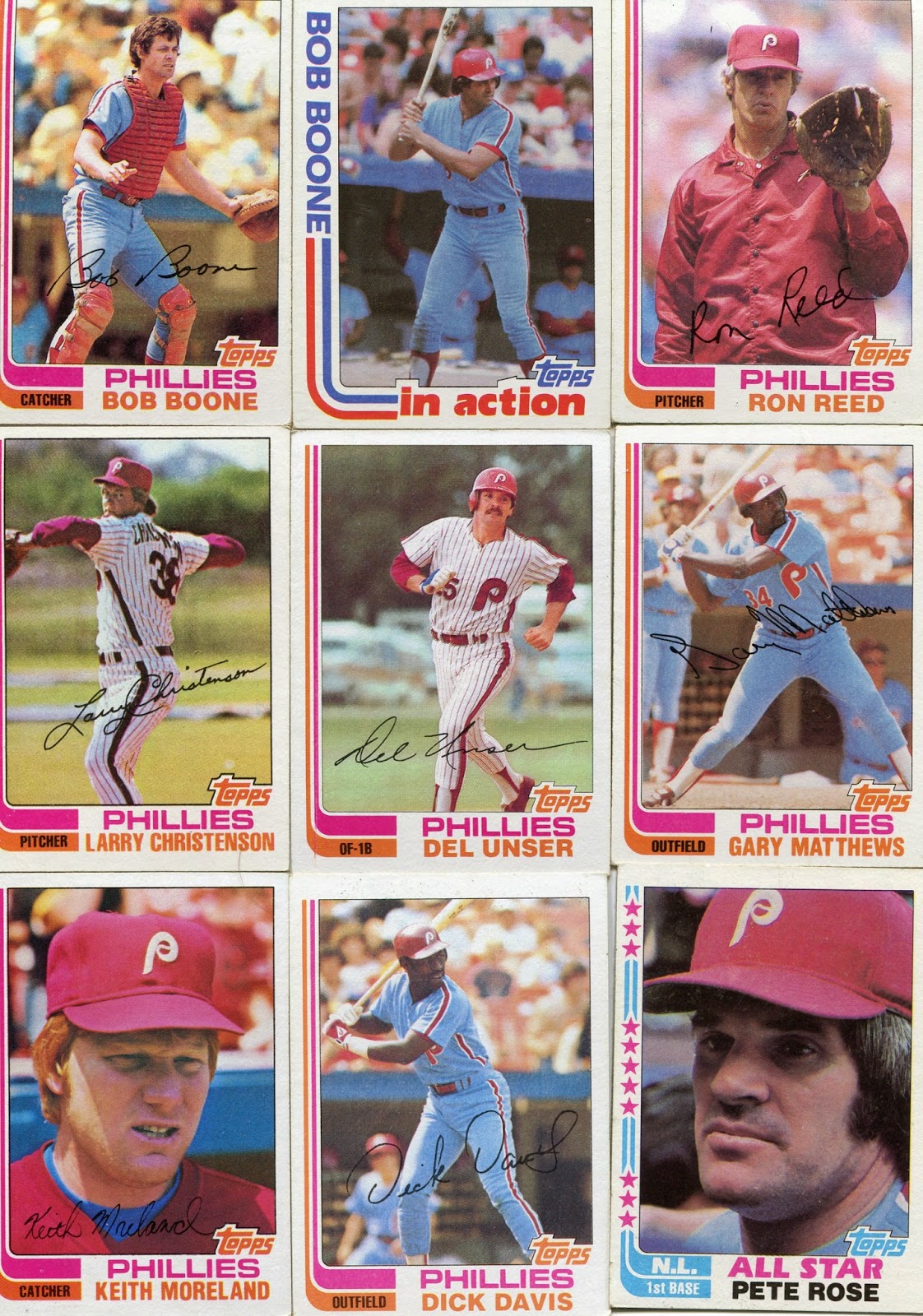 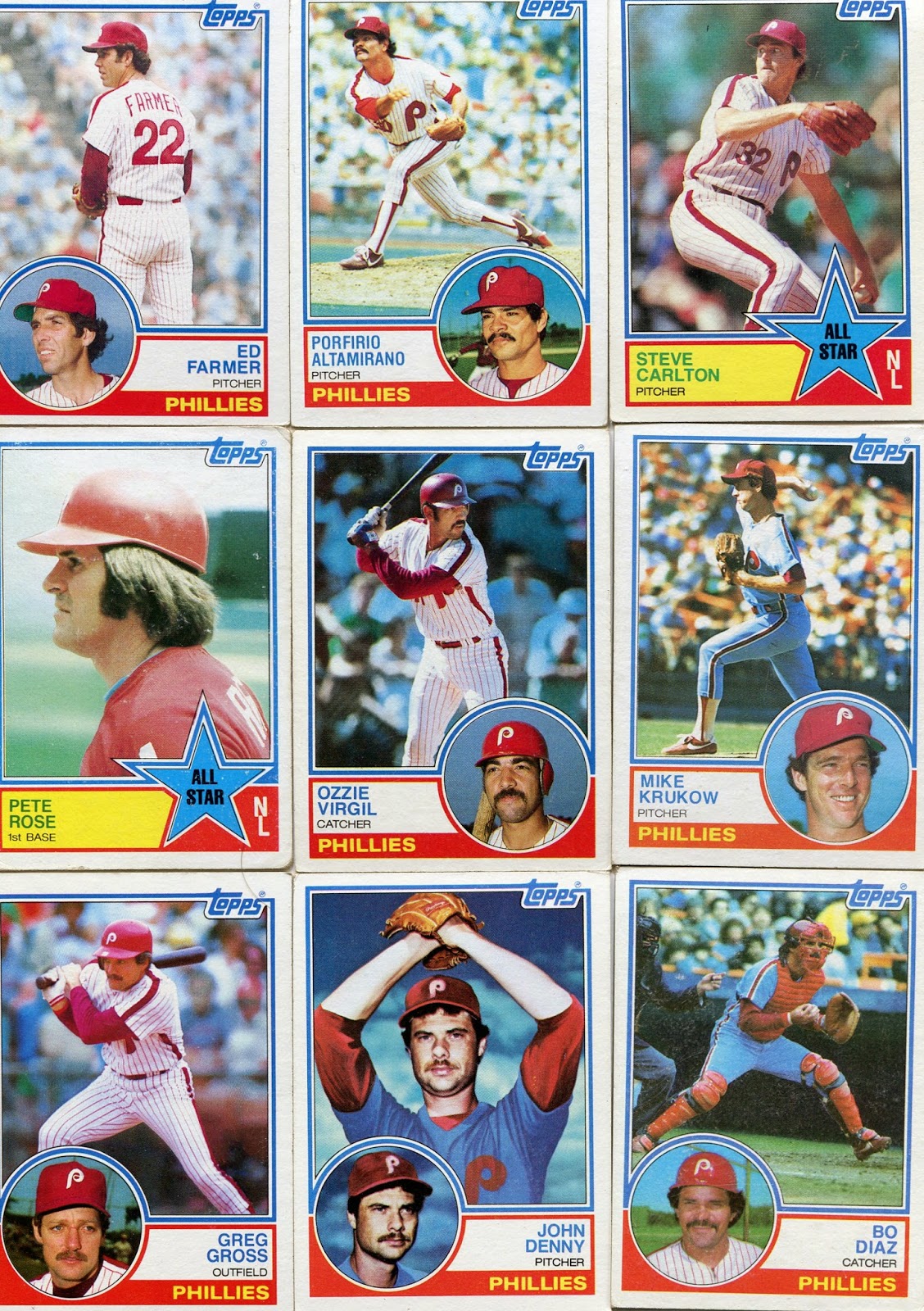 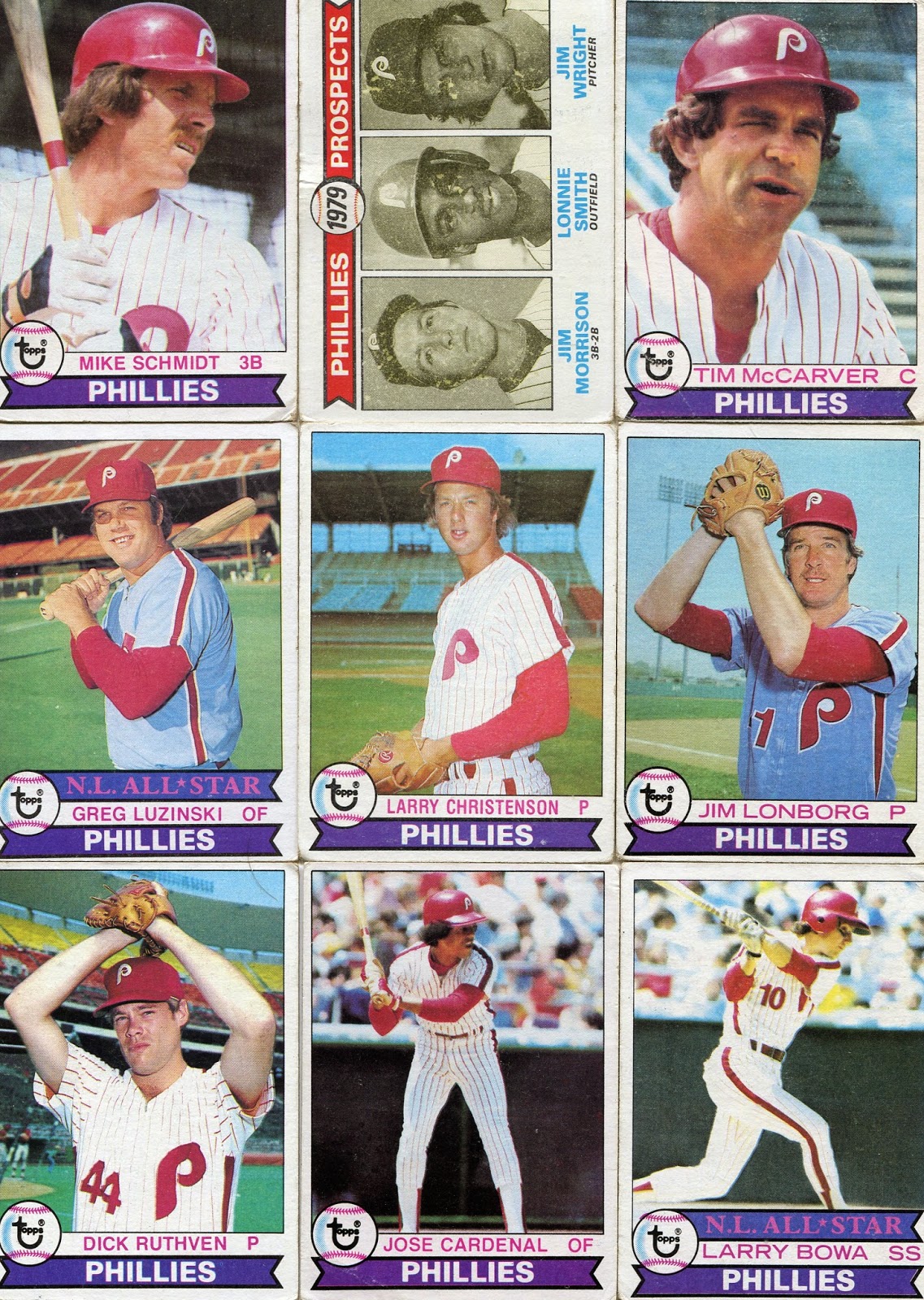 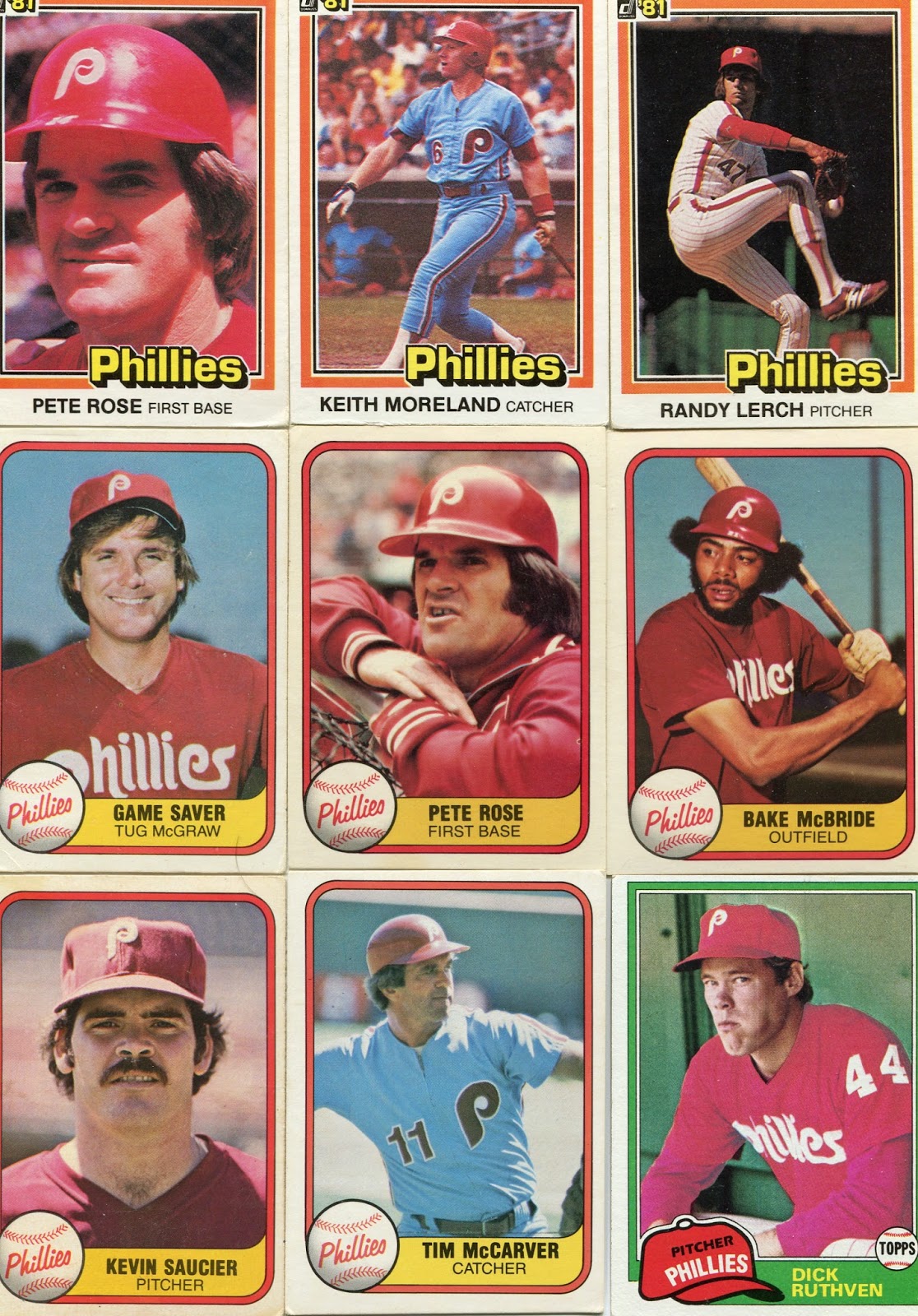 and Thanks for reading!
Posted by Brad's Blog at 12:44 PM