I completed my 2nd and final fantasy draft of the season on Tuesday night. It is a 12 team league with head to head scoring. Pretty normal categories..

The pick order was random and no keepers.

Made it a no brainer.. I took Mike Trout!

After that my results were:

I like grabbing Tomas really late. Maybe he'll hit like Abreu did last year? I like Machado late so he's my fill in til Bryant is back. I may have reached for the closer but the top guys were gone at that point. I need some starters besides Kluber to come through and I should be able to win some head to head matchups. I will say though I have the all baseball card team with Harper, Trout and Bryant! I would love to have all those rookie autos!

Thanks for reading.. also obligatory picture #2! 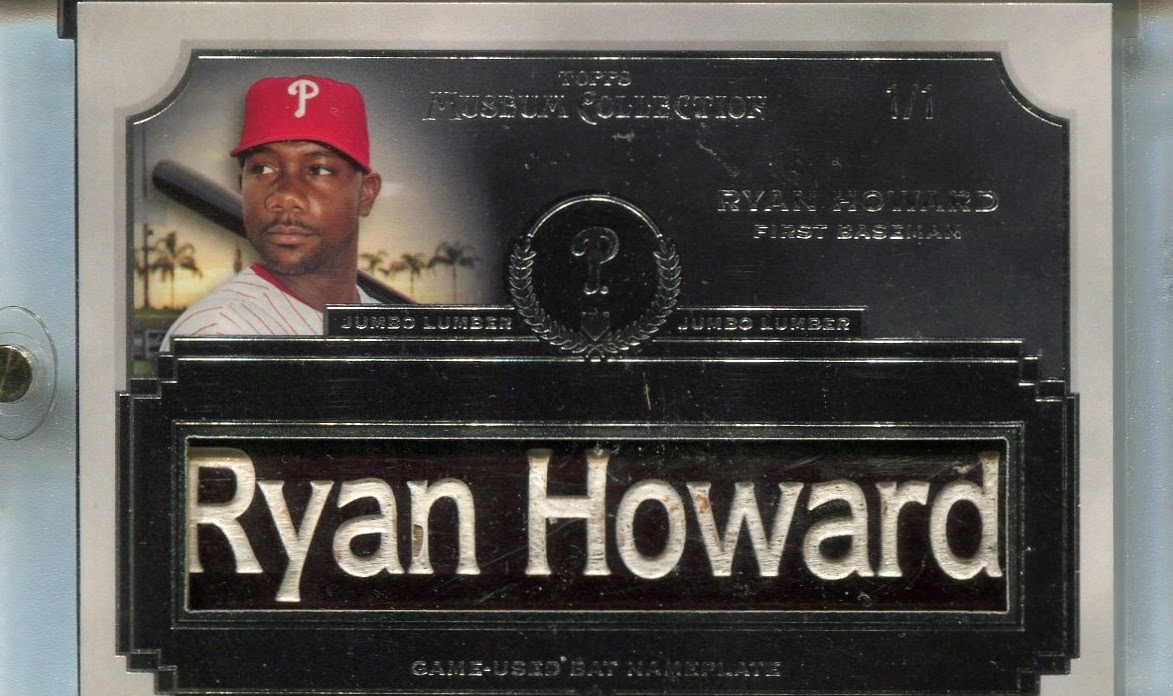