A Package from Too Many Verlanders!

I recently received a nice surprise from Too Many Verlanders! He is a Michigan guy (I went to Penn State, we can forgive him!) and he also likes the Tigers. He was kind enough to provide a very large milestone in my Ryan Howard PC. 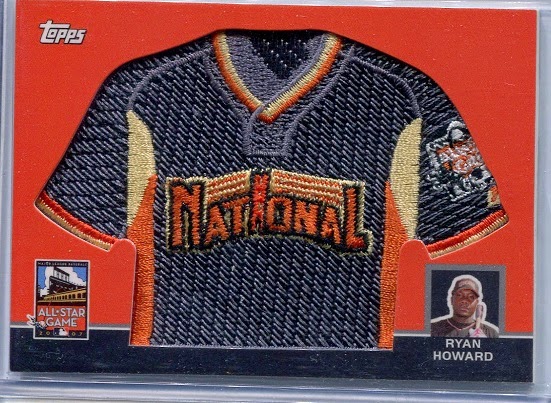 Pretty sharp looking card that I did not have previously! Very happy to get to the nice round number of 100 autos/relics of Ryan Howard (before he leaves Philadelphia). 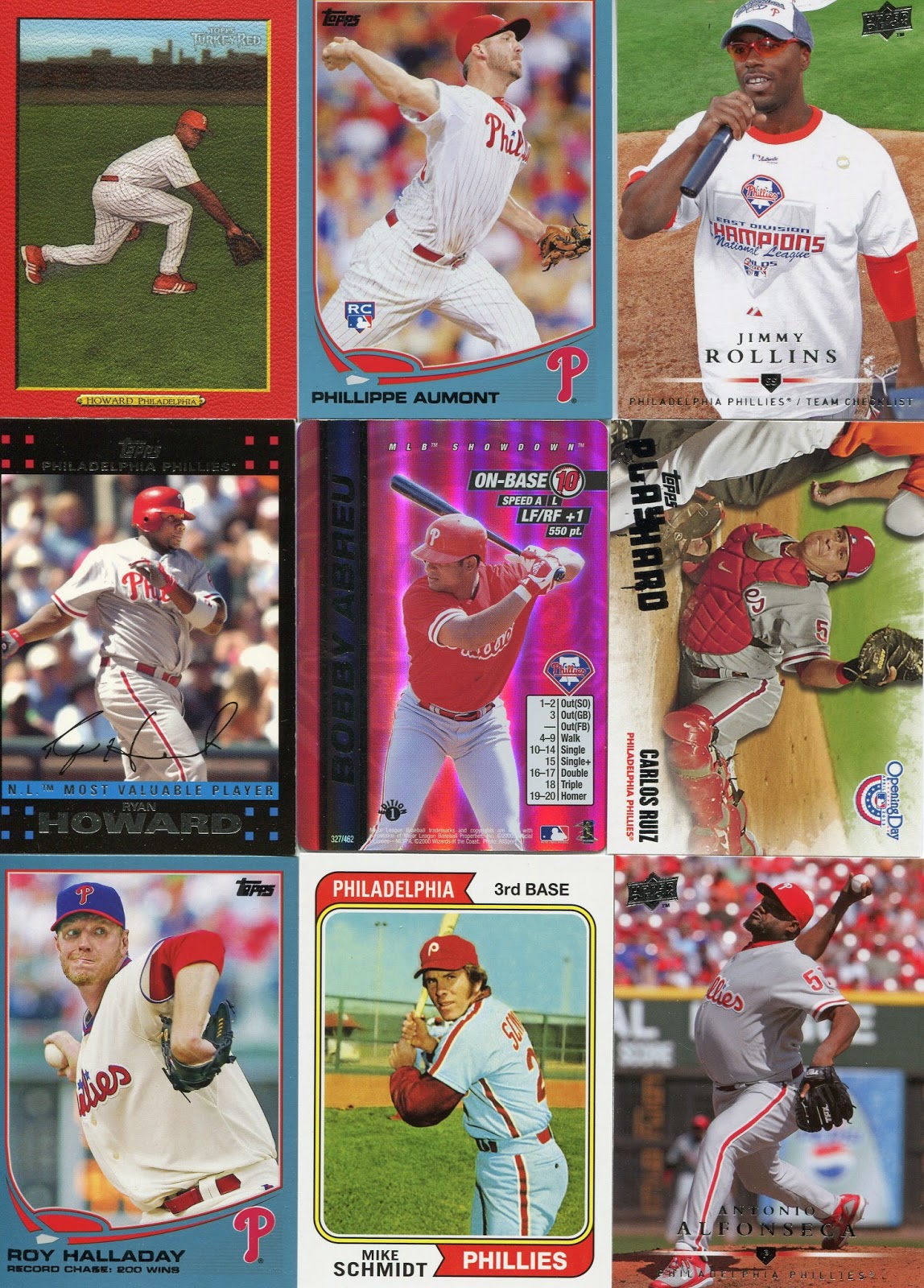 Really like the Jimmy Rollins picture. That was at the parade when the Phillies won the World Series in 2008. Easily a highlight of the last 30 years of Phillies baseball. Highly entertaining team to watch. They were just one of those teams that it didn't matter if they were down 2-3 runs in the 6th inning. They were going to come back against anyone. Good times! Thankfully, I did not witness the Eagles game on Saturday (was busy) but I heard how ugly it was. The Eagles would've been eliminated anyway if the Cowboys win out but to lose to the Redskins is just plain bad. The Skins had nothing to play for and the Eagles forgot how to play football. Embarrassing. We'll see what the Eagles will do in the off season. Always fun!