Five Star and a CD card!

A few months ago Topps released its second year of Five Star for baseball. I had bought a decent amount of singles last year for its inaugural release. This year I took it easy. Watched some cards but only pulled the trigger if the price was right. I was able to snag this sweet card! 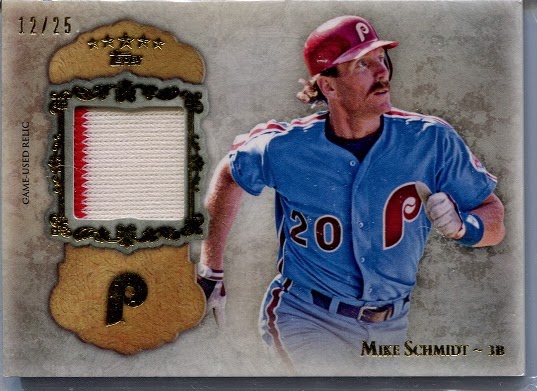 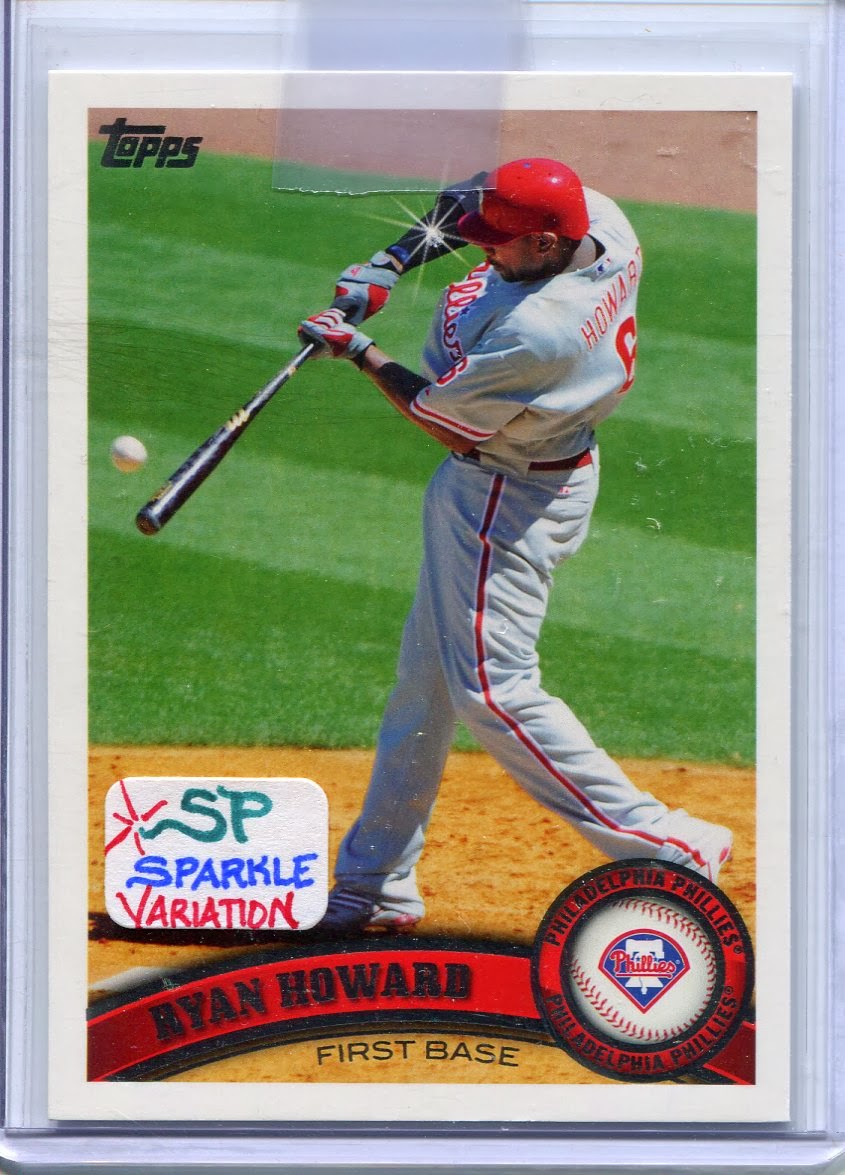 This is the 2011 Topps Sparkle card. I do not understand completely why the 2014 Sparkle SP's are selling for so much. I was able to pick this one up for about 3 bucks a while ago. Yes it has a sparkle in it, no I do not know why.

On to cooler things, it's a CD! 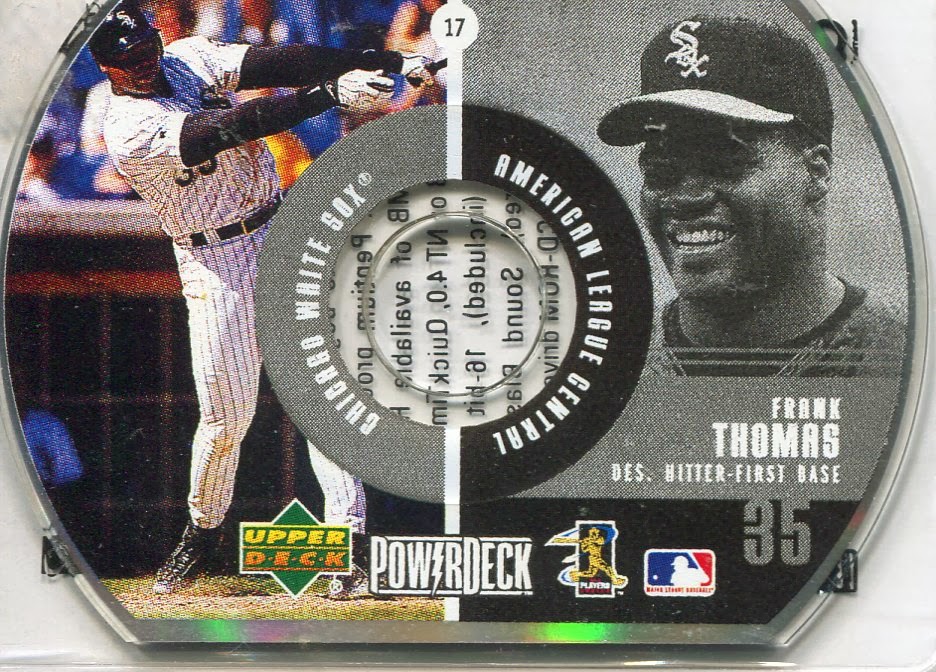 Or is it a card? It's a card and a CD! I wish I could watch the highlights. My computer is too advanced to actually play it! I need to find an older model so I can check it out. I'm sure its a nice grainy video of him hitting a home run!

The Howard card I was waiting on arrived this week. I hope to scan it tomorrow and show my rainbow progress!

Thanks for reading!
Posted by Brad's Blog at 7:40 PM